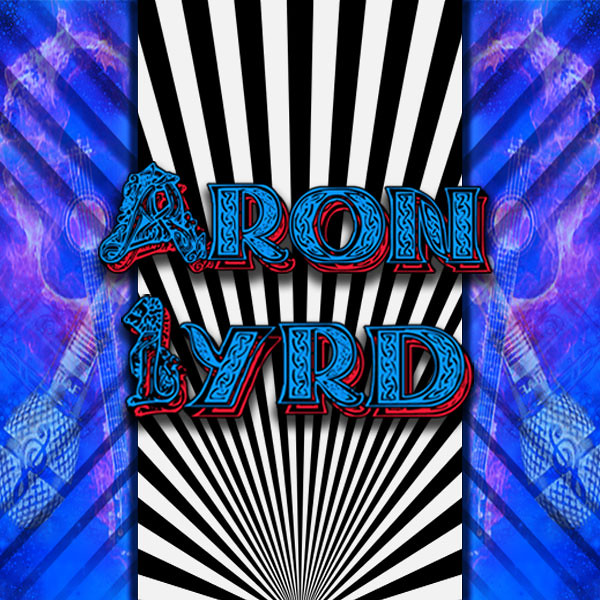 Lyrd’s songs are catching fire at the speed of light, garnering the interest of critics, magazines and websites.

Aron Lyrd, a Pennsylvania based artist, who has overcome disabling health-related circumstances, is an emerging alternative rock soloist signed on my Blue Pie Records. Every aspect of his music, from the instrumentals to the vocals, are recorded by himself; featuring a range of subgenres and styles and a heady balance of experimentation and simplicity.

A story of true inspiration, the singer songwriter is no stranger to adversity. After contracting transverse myelitis in 2004, which causes swelling in the spine, and suffering a stroke from a blood clot, Lyrd was paralyzed. Through ironclad determination and arduous work, he regained use of his are, and started writing poetry, which eventually led to music. Fast forward to 2011, and Lyrd has Rapidly become a dramatic force in the alternative rock scene.

Lyrd already has many albums under his belt, including ‘Dark Metallic Mist by the Moonlight’, which received an outpouring of positive reviews from fans and critics. With over 50 songs available for purchase in his itunes store, there literally is something for nearly every music lover who’s searching for the next breakout artist.

Aron Lyrd is distributed digitally to the world by Blue Pie.

Indie artist, producer and founder of 6686Music, Ltreble, releases his new single "All Black'. Listen and follow below! AMAZON...

April 24, 2016
Copyright © Neffworking. All Right Reserved.
Back to top
Dear visitor! This is demonstration of Welcome Popup plugin.