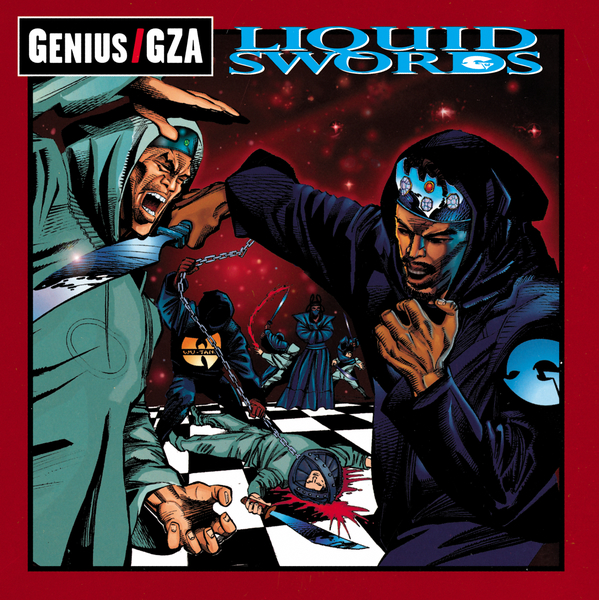 GZA (f/k/a The Genius) has become only the third Wu-Tang Clan member to achieve a platinum solo album. The Brooklyn, New York MC and one of the group’s onetime leaders joins Method Man (Tical, Tical 2000) and Ghostface Killah (Ironman) with last month’s platinum certification of Liquid Swords, as confirmed by RIAA.

Released on Geffen Records November 7, 1995, the Words From The Genius follow-up work featured the title track single, followed by “Cold World” and “4th Chamber,” all produced by RZA. The first two singles both cracked the Top 100, despite rugged beats and dark lyrical themes. Beyond featured Clansmen, the LP was a breakthrough for would-be Sunz Of Man MC Killah Priest. The album would be certified gold in January of 1996.

In 2002, GZA would release Legend Of The Liquid Sword, an homage to the style emphasized on his sophomore. This album followed his only other gold-certified LP, 1999’s Beneath The Surface. Presently, GZA is at work on Dark Matter, his first solo effort since 2008.

Although GZA has been one of the quietest Wu-Tang Clan members, is this moment an awakening of his greatness and commercial viability when high profile members such as Ol’ Dirty Bastard, Raekwon, and RZA have not achieved this feat? Perhaps more evocatively, is Liquid Swords truly the strongest Wu solo LP?

The Game has been promoting his new album The Documentary 2 which is #1 on iTunes right now. His latest stop was The Liftoff...

October 11, 2015
Copyright © Neffworking. All Right Reserved.
Back to top
Dear visitor! This is demonstration of Welcome Popup plugin.