Earlier this year, Mass Appeal put together an amazing gallery of pictures that showed the locations where some of the most iconic album covers in Hip-Hop were photographed. That collection showed the real-life settings for the artwork for Nas’ Illmatic, Ice Cube’s Amerikkka’s Most Wanted, LL Cool J’s Badand more. Now, Mass Appeal has put together a 2nd installment in the series.

Once again, they have used Google Maps to identify the exact locations for each album cover and then used Google Street View to pull up a photograph of the respective venue. Take a look at a few of the pictures below and then head over to Mass Appeal for the full display. 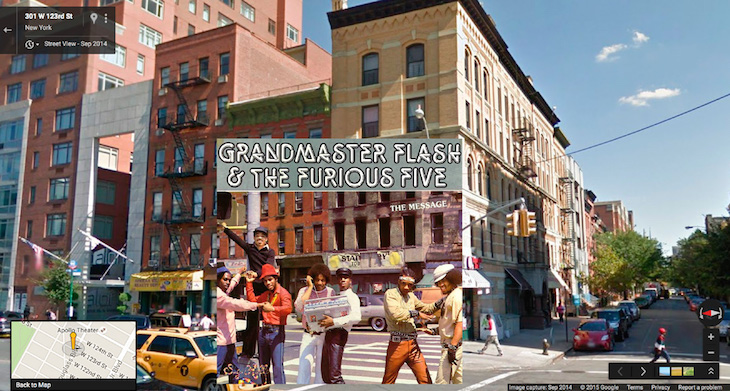 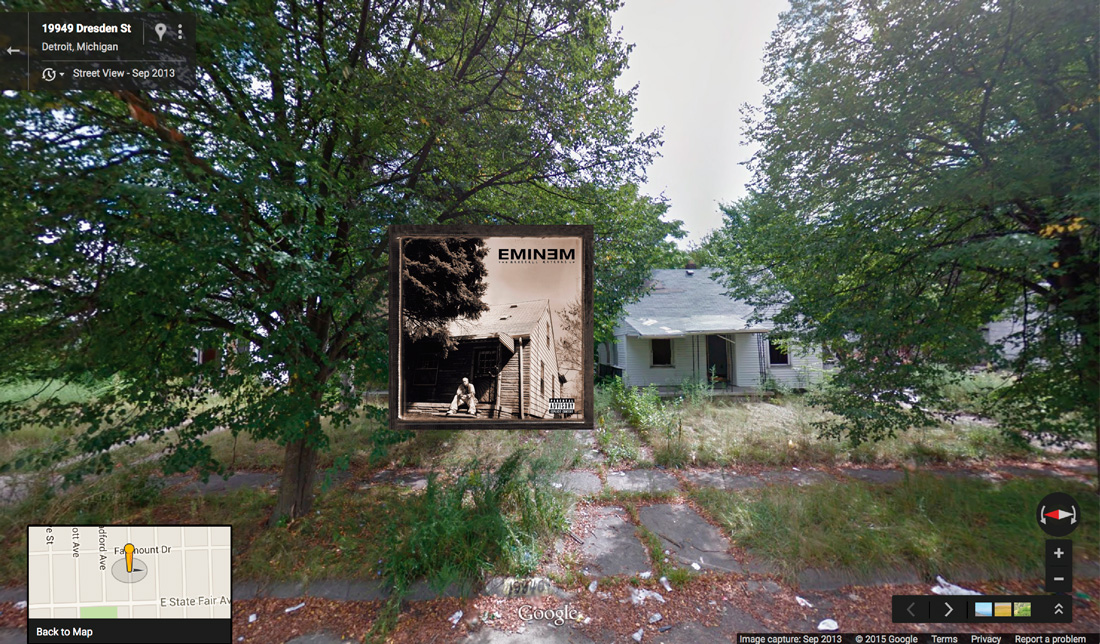 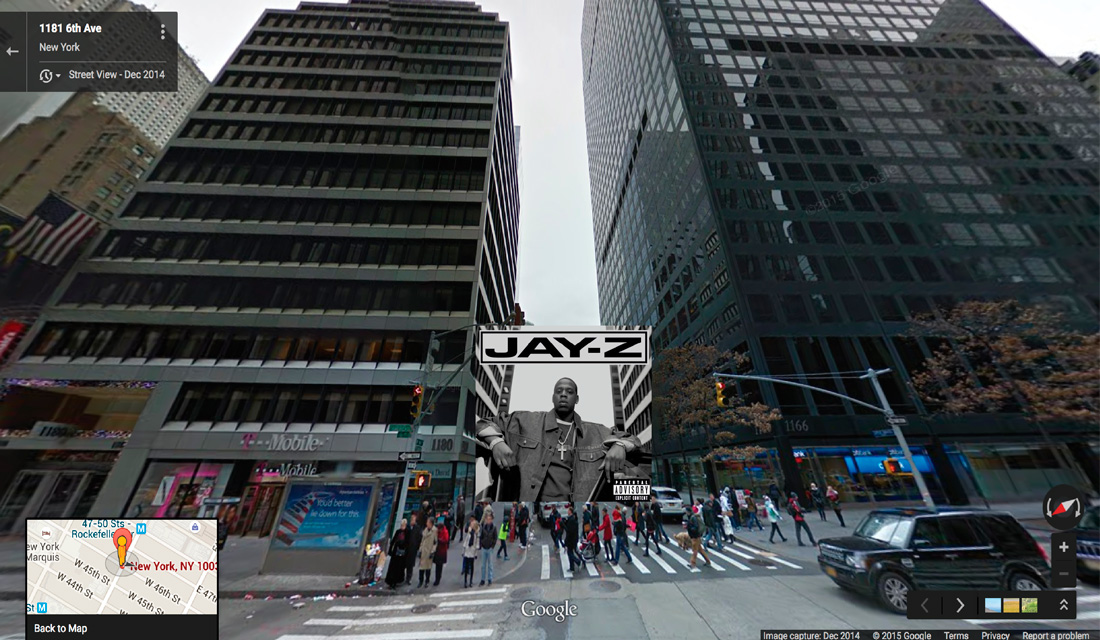 For a look at the locations for album covers for T.I.’s Trap Muzik, Kool Moe Dee’s How Ya Like Me Now, Mack 10’s Based On A True Story, Fabolous’ Loso’s Way, 3rd Bass’ Derelicts of Dialect, Del Tha Funkee Homosapien’s No Need For Alarm and more, click here to read the full story at Mass Appeal.

Stankonia is having a moment right now, and far be it from us to let it pass on by. The brilliant Outkast LP turned 15 years...

November 1, 2015
Copyright © Neffworking. All Right Reserved.
Back to top
Dear visitor! This is demonstration of Welcome Popup plugin.